Col. Matt Langer, Chief Minnesota Highway Patrol was the keynote speaker at the 9th Raksha Walk/5K Run & Vigil for Distraction-free Driving. More than 200 runners and walkers participated in the event organized by Shreya R. Dixit Memorial Foundation on Saturday August 6 in Eden Prairie, Minnesota. The annual gathering remembers those who have lost their lives to driver distraction. Participants also took a pledge to drive distraction-free. A car displayed at the event told the story of a 16-year old who was killed in a distracted driving crash. A simulator from the Minnesota Safety Council simulator and a peddle kart from Minnesota Office of Traffic Safety offered tools to test the impact of driver distraction.

The event's name has roots in an Indian festival called Raksha Bandhan. That festival commemorates a centuries old tradition in which a sister ties a ceremonial band on her brother’s wrist and prays for his protection and safety. The brother reciprocates with a pledge to be there for her whenever she needs him. A simple band therefore binds brothers and sisters in an inseparable bond.

Much like this bond between a brother and his sister, the event promises to build a community bond of protection between drivers and passengers on the roads that we all share. 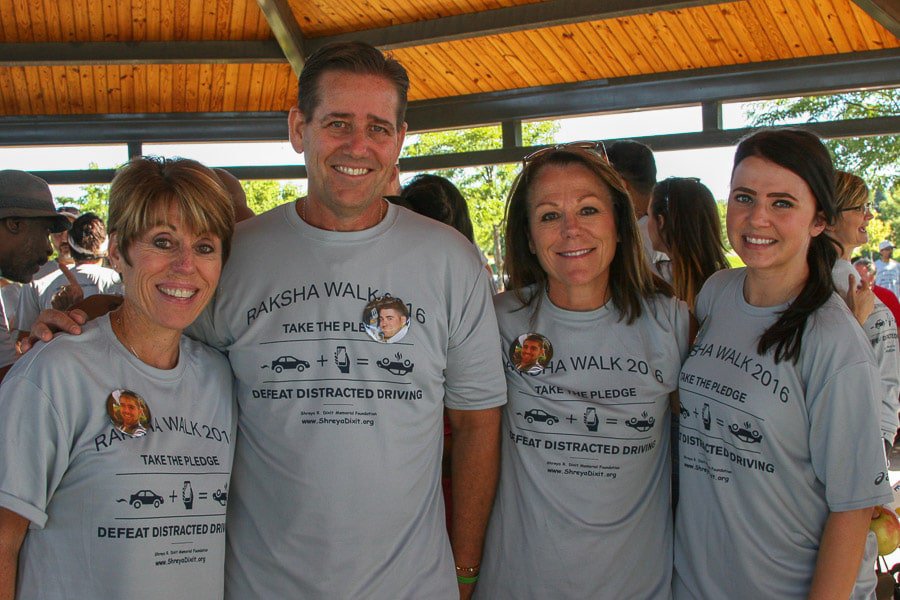 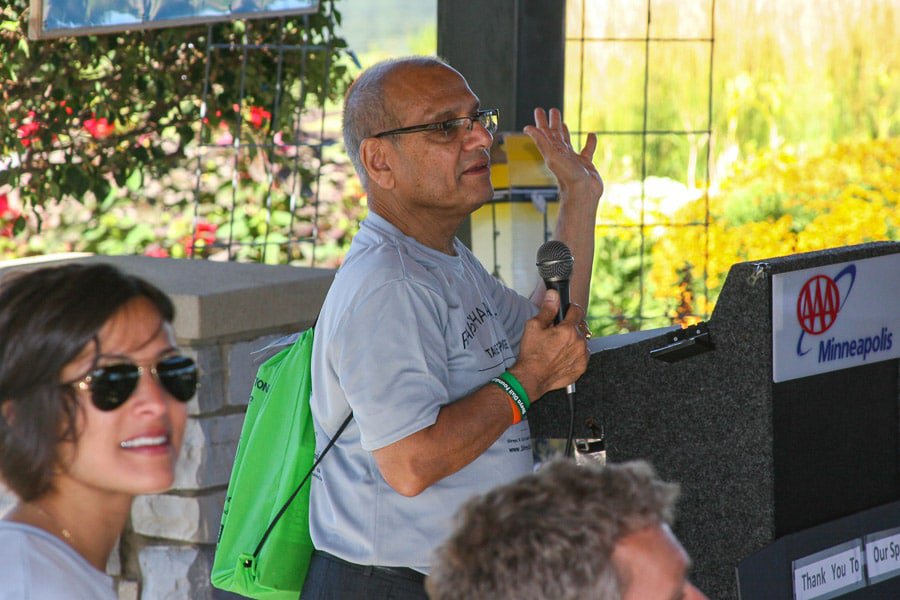 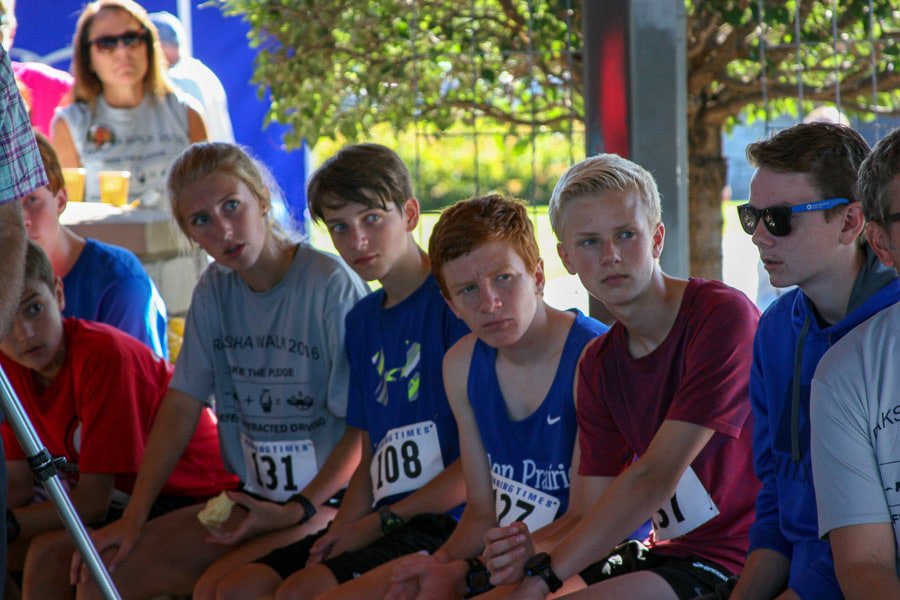 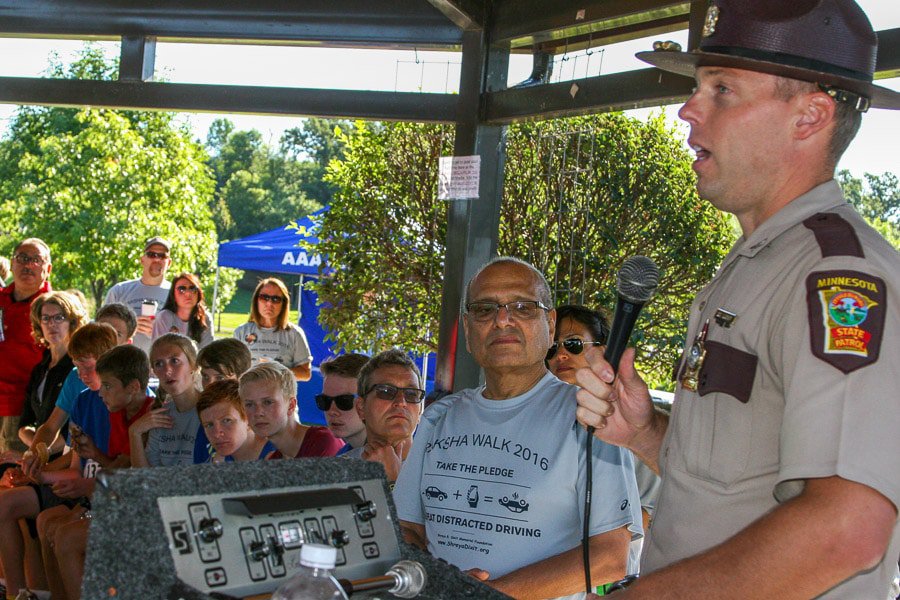 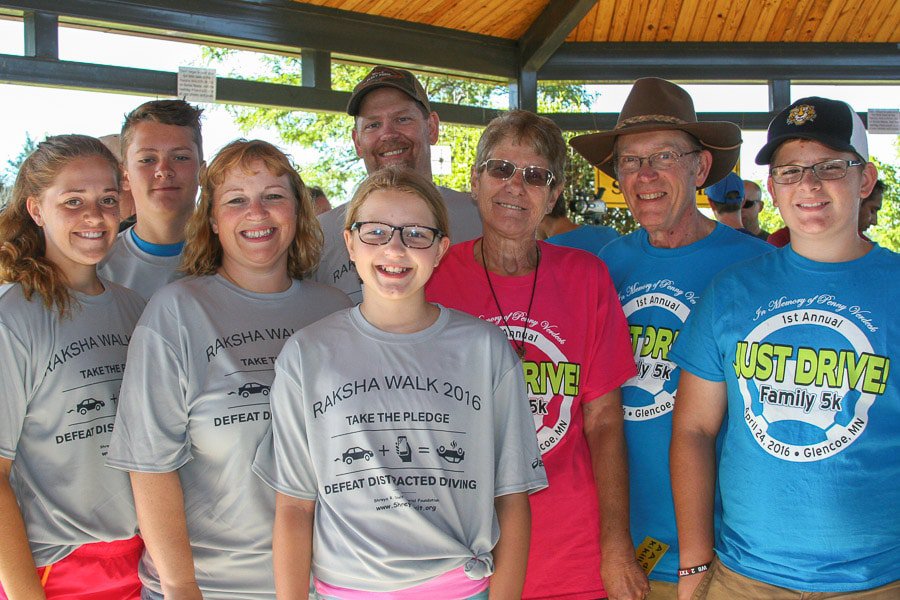 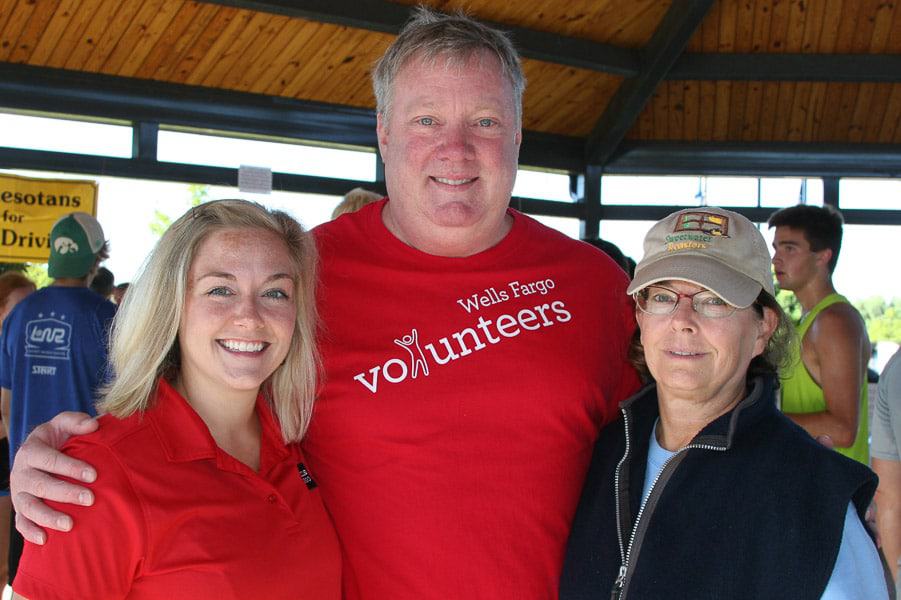 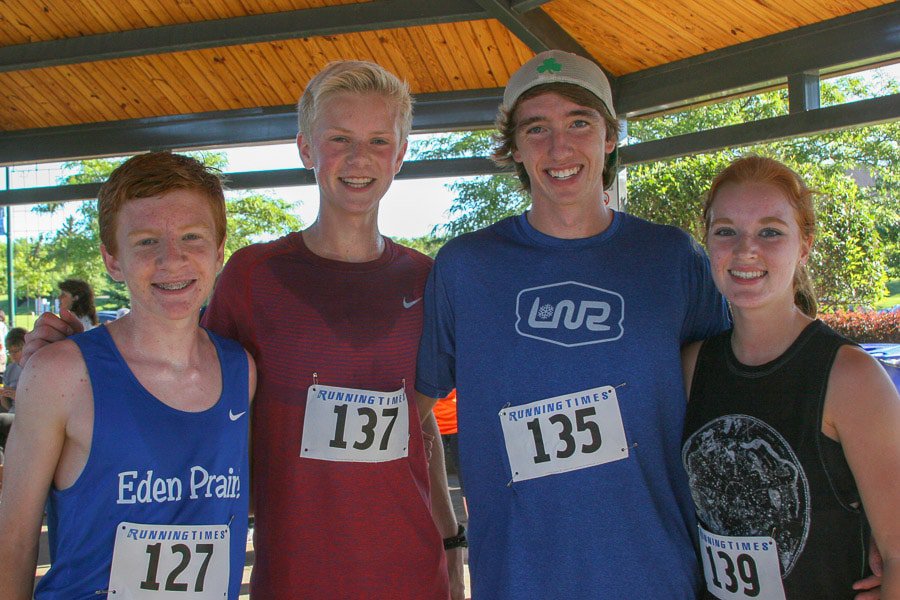 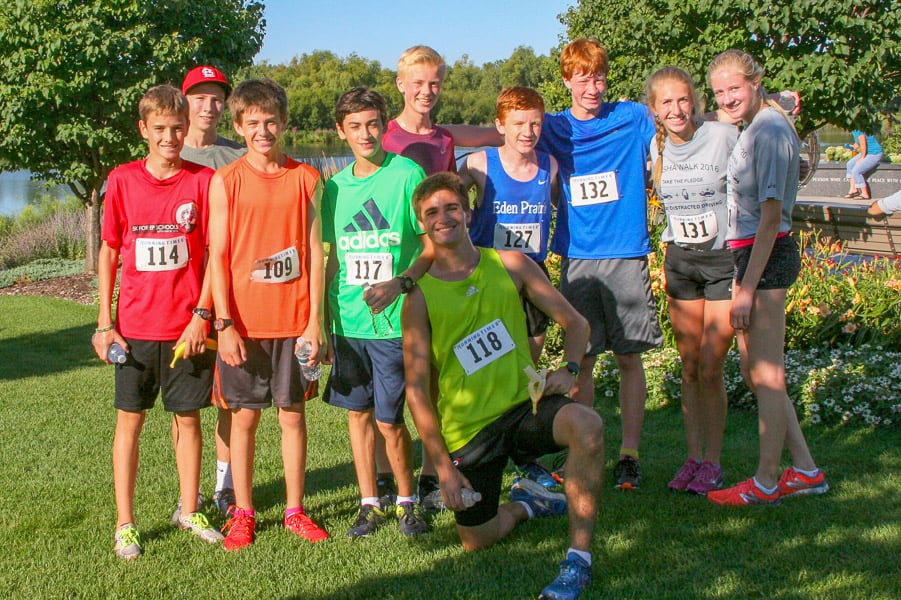 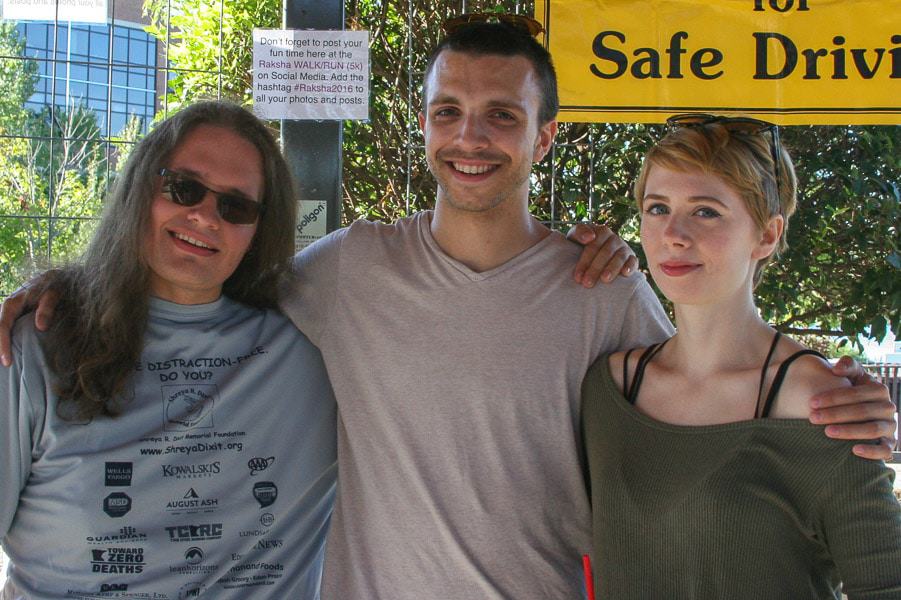 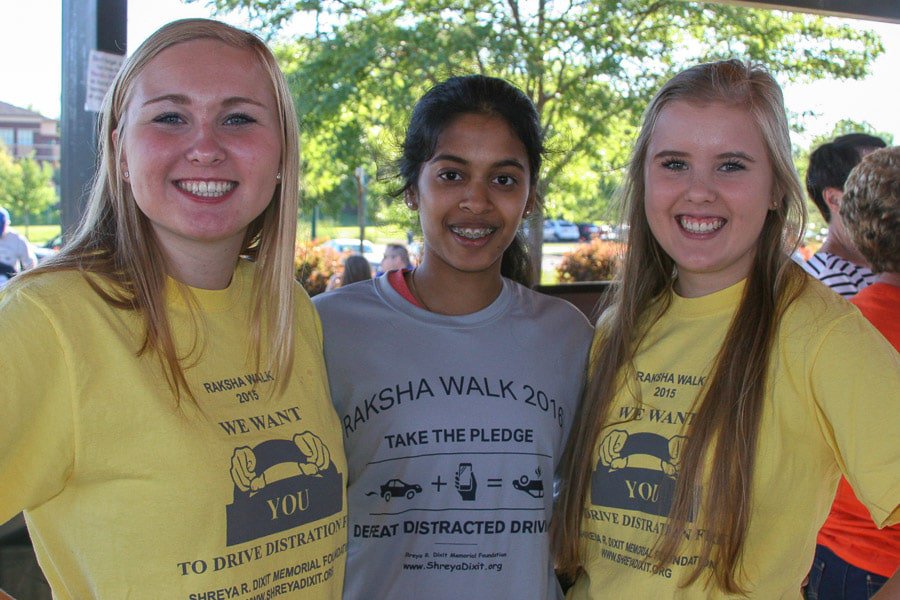 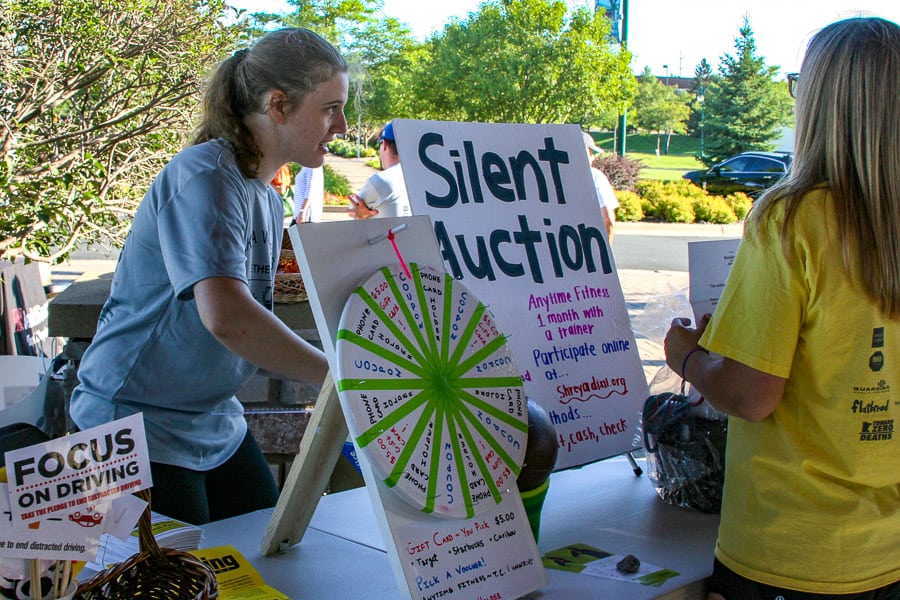 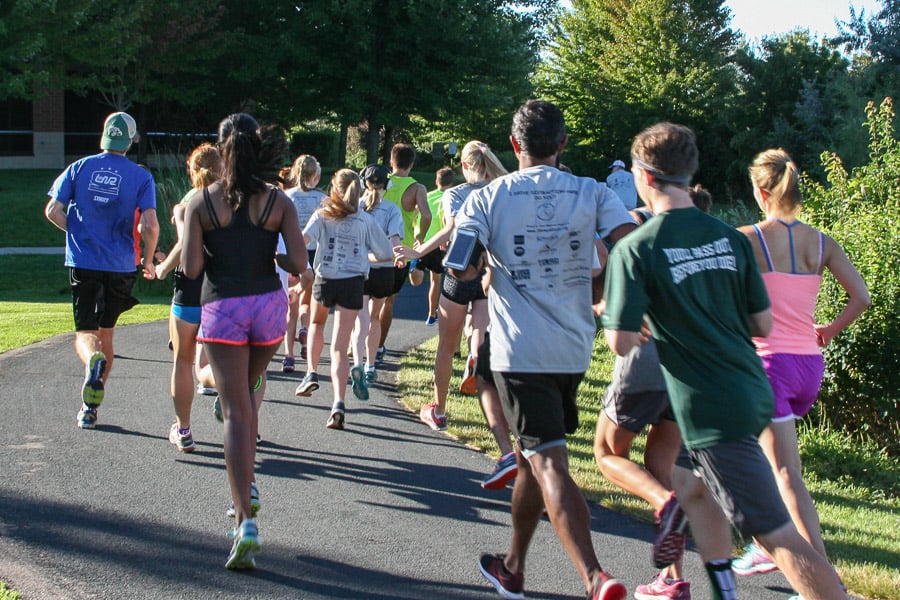 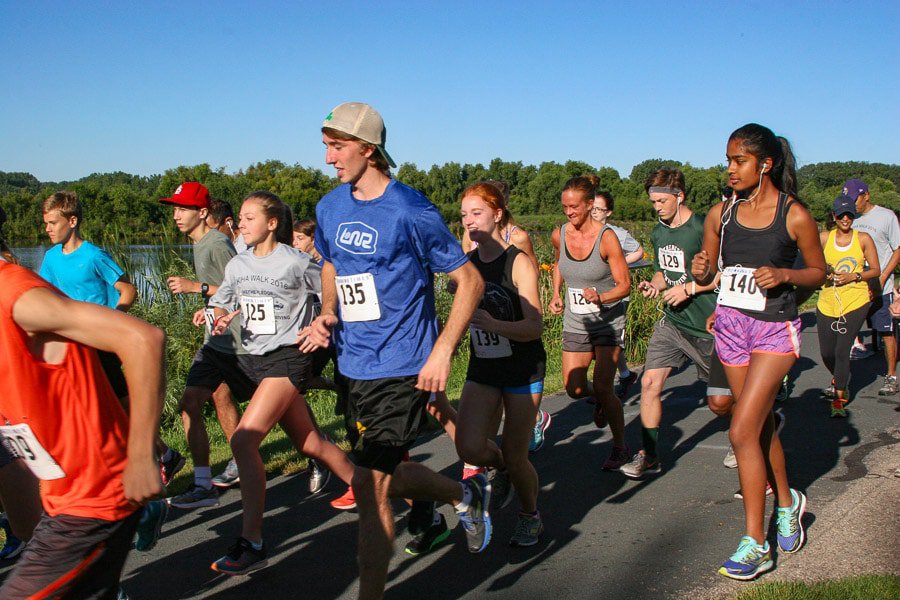 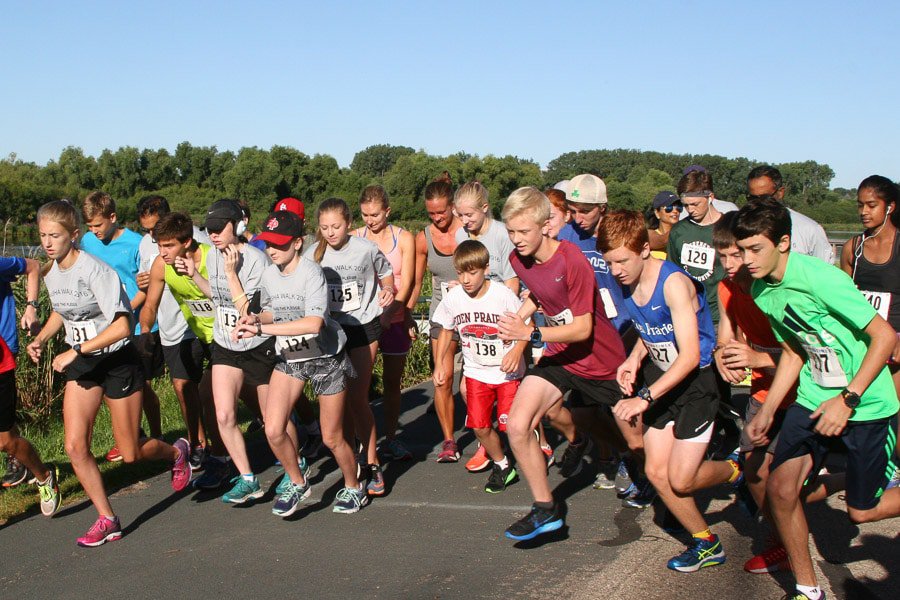 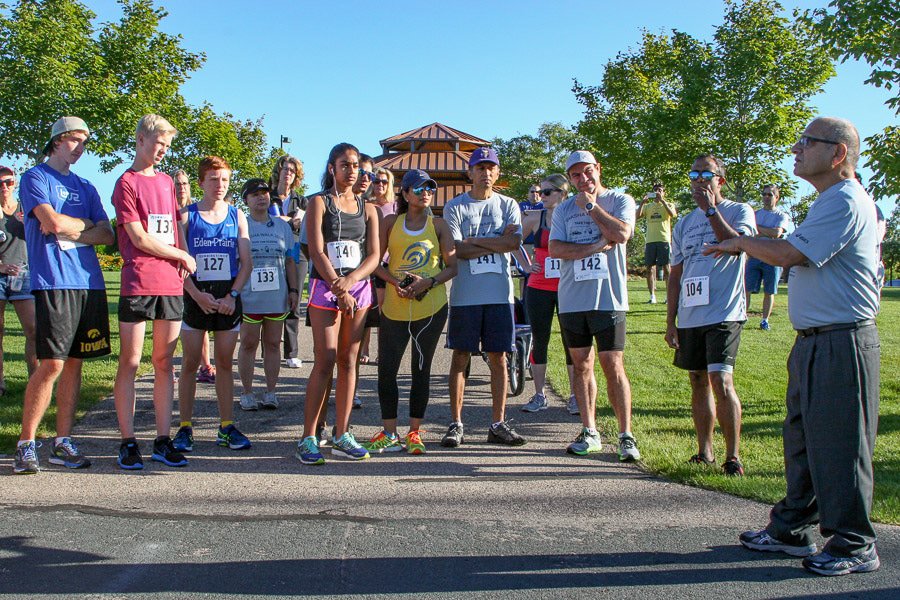 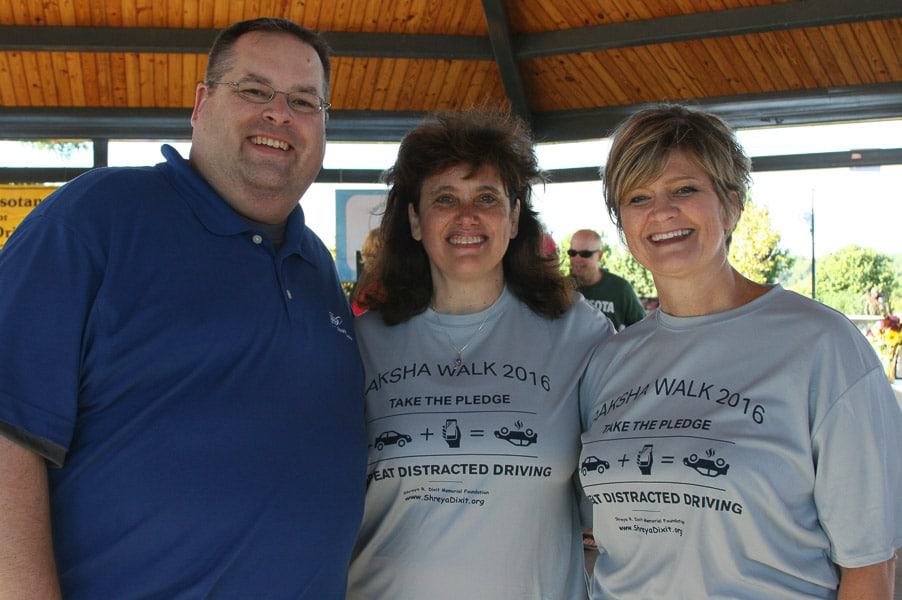 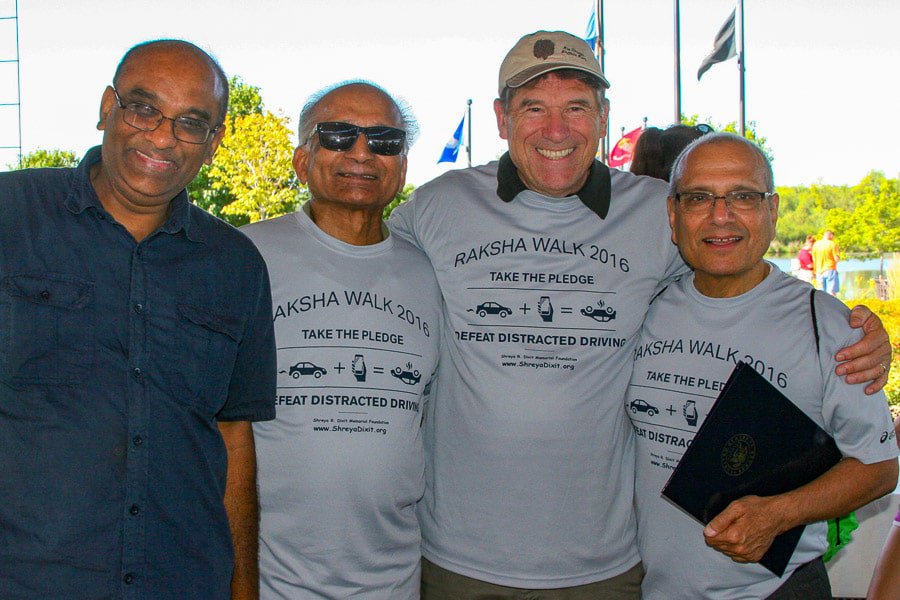 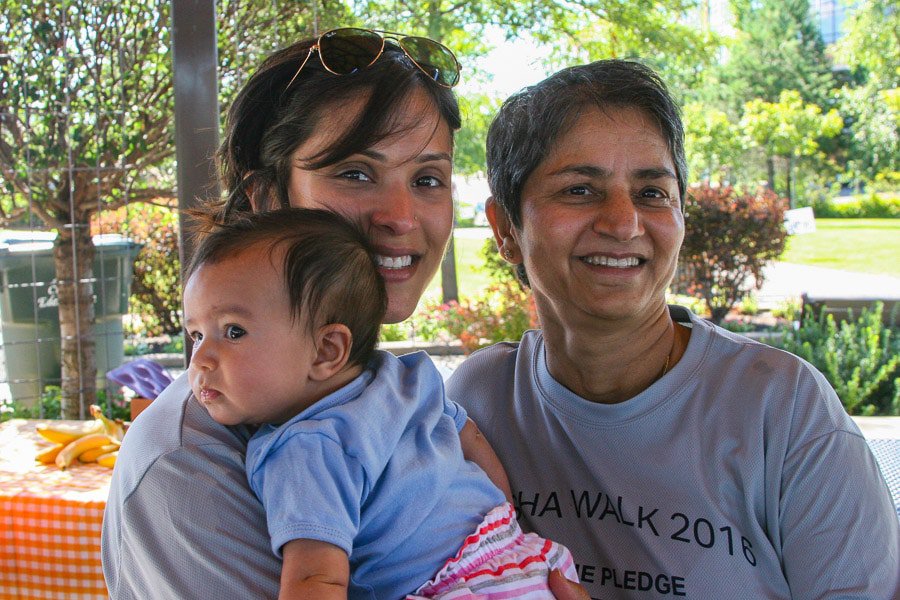 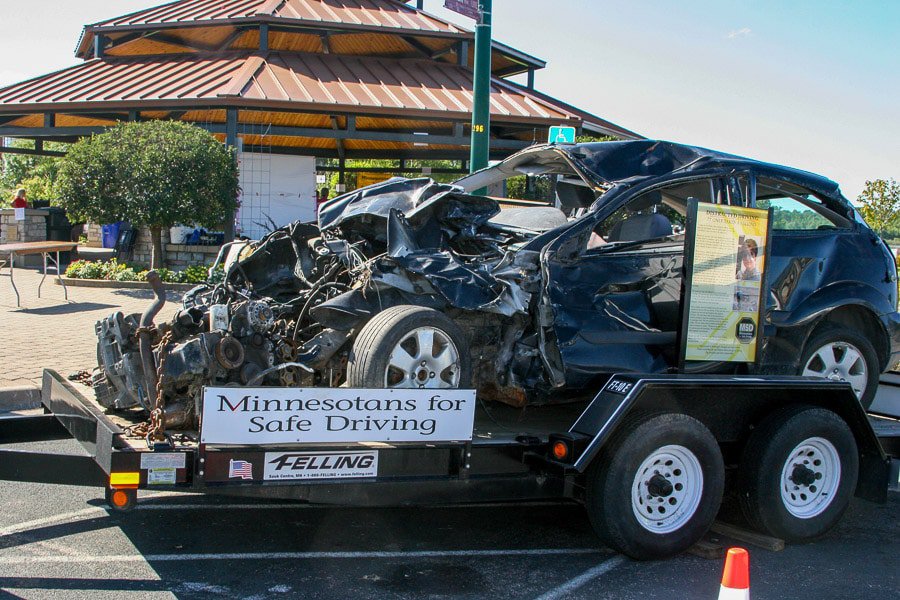 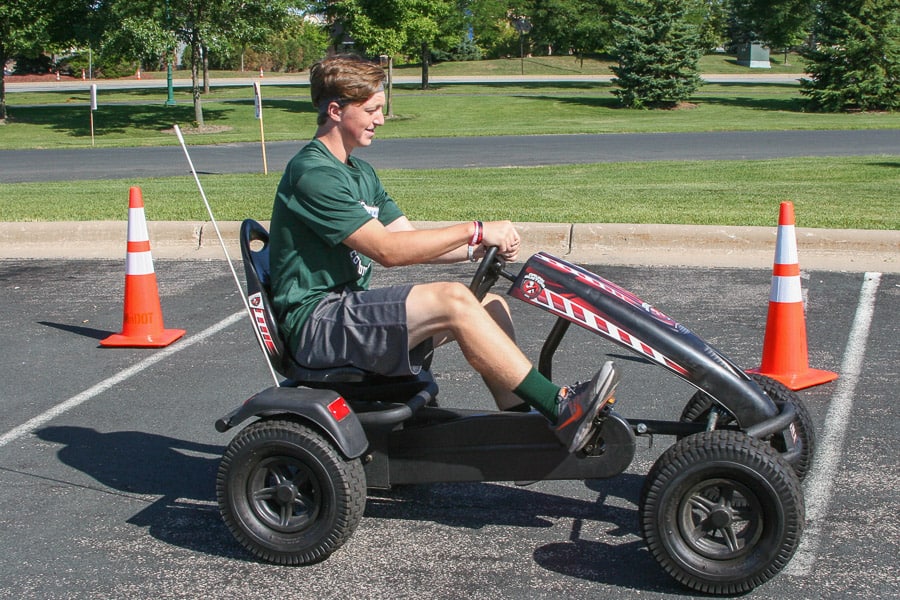 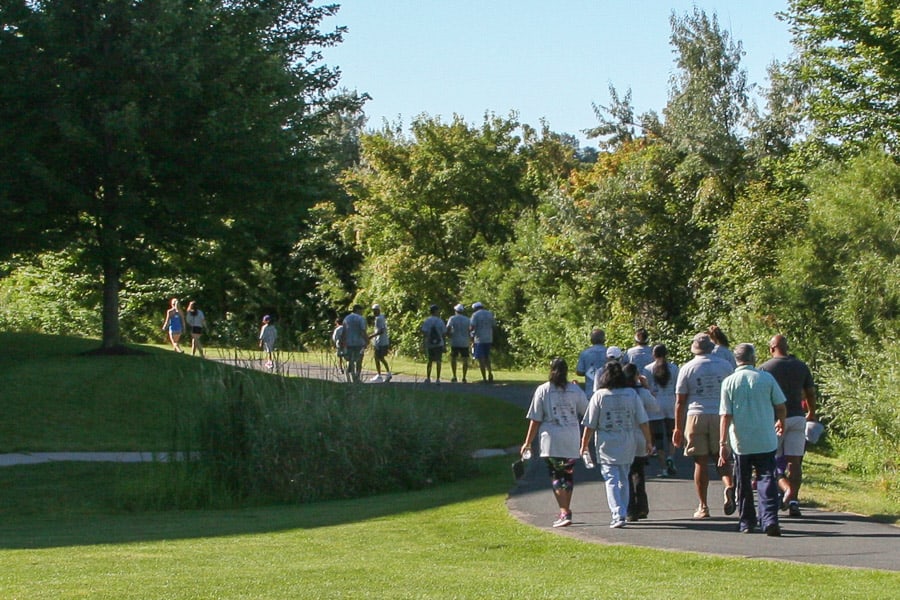 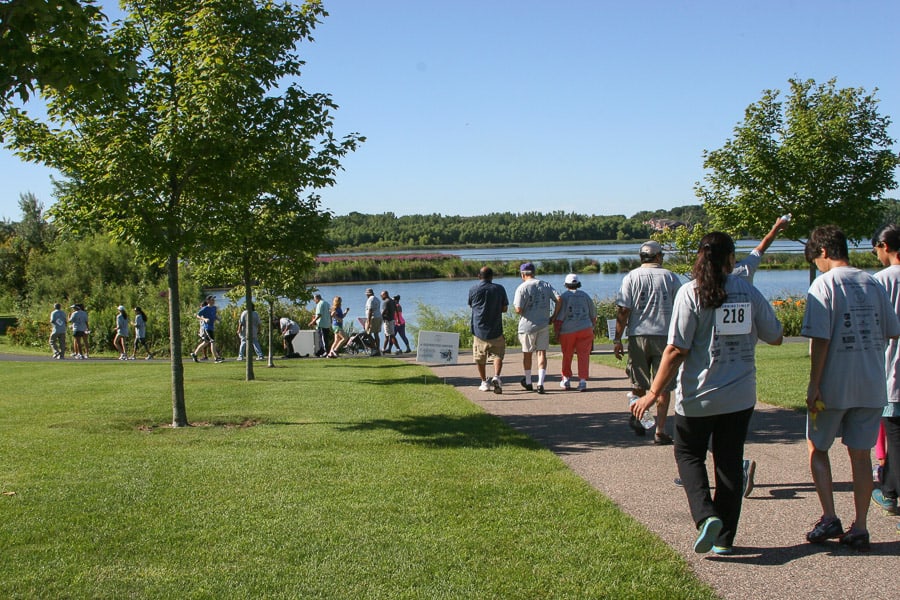 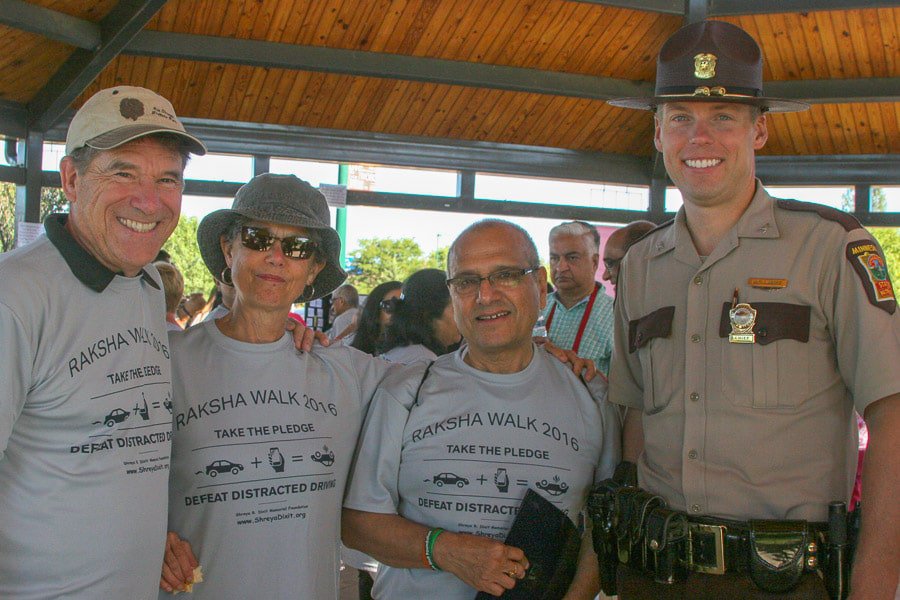 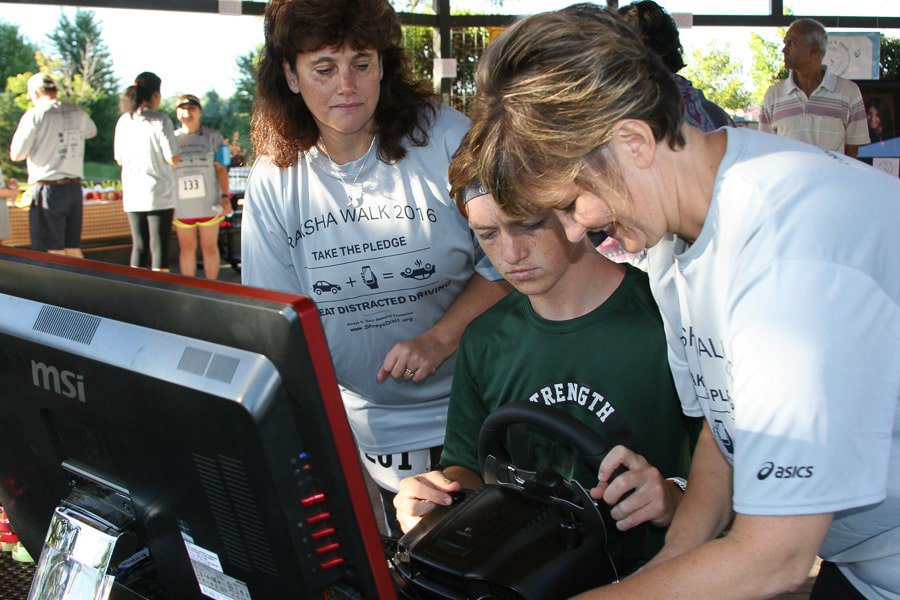