The Minnesota Senate voted overwhelmingly Monday for a bill barring cellphone use while driving unless the phone is being used in a “hands-free” mode.

Although the measure passed 56-10 with bipartisan support, lawmakers still have to work out differences with a similar bill that passed in the House last week. The Senate bill bans most cellphone use while driving, unless the driver is using voice-activated or hands-free technology to talk or send messages. A menu of amendments, including a successful tweak allowing drivers to use phones tucked under a hijab or other piece of clothing, led to several hours of debate.

Read the full article at startribune.com

Stephen Montemayor covers politics and government in Minnesota. He previously reported on federal courts and law enforcement for the Star Tribune. 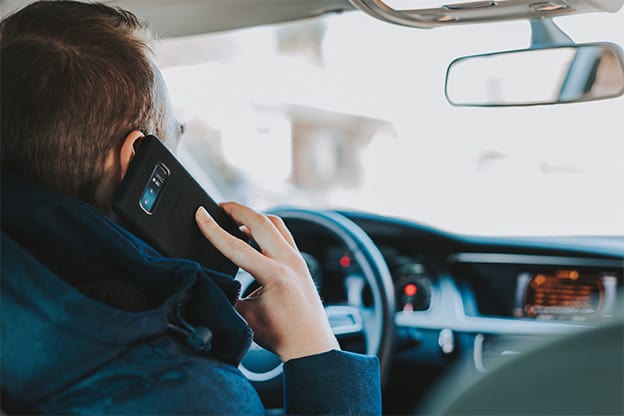