House File 50, better known as the hands-free bill, passed out of the House Judiciary Finance and Civil Law Division today, Wednesday, March 6, and is on its way to the House Ways and Means Committee.

Paul Aasen, president of the Minnesota Safety Council, says that once it passes Ways and Means, it will be set for a floor vote.

The House describes HF50 as: “Cellphone use while a motor vehicle is in motion prohibited, with hands-free mode exception.”

Texting already is banned under Minnesota law. It is a petty misdemeanor with a $50 fine for the first offense. However, the new bill seeks to strengthen the existing law, because officers of the law say many drivers simply say they were handling their cellphones for reasons other than texting.

House File 50 would ban use of cellphones while driving unless using a one-touch or hands-free setting, retaining the fine and offense level. The present version of the bill exempts GPS navigation and emergency communication.

Gov. Tim Walz has said he would sign it into law.

On the Senate side, Aasen said there is nothing to report. He said Senate File 91 will not reach the Senate floor Thursday “unless there is a dramatic acceleration of activity.”

The Senate Republican caucus must discuss the measure first, he noted, and that has yet to happen. 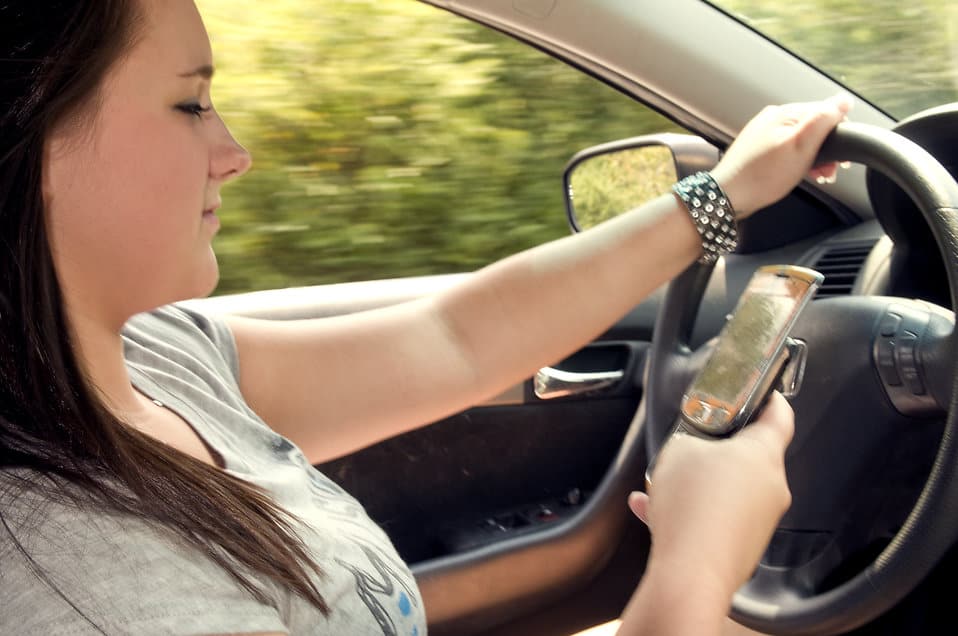 Leading From The Top