Imagine what they do in Maryland — but in Minnesota 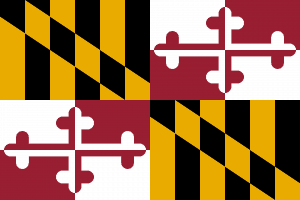 The Frederick News-Post in Frederick, Maryland, wrote a story about local law enforcement participating in the National Distracted Driving Campaign during the month of April. Maryland is a state where drivers can be cited for using their cellphones while behind the wheel.

We hope one year our officers of the law in Minnesota are able to crack down on distracted driving like they already do with Click It or Ticket and Toward Zero Deaths.

“The National Highway Traffic Safety Administration reported that in 2016, 3,450 people were killed by distracted driving. The number is increasing each year. In 2015, the NHTSA said, more than 391,000 were injured in motor vehicle crashes involving distracted drivers.

“And those are just the crashes in which the investigating officers were certain the driver was distracted. The total is likely to be much higher.”

What You Need To Know About The MN Hands Free Law

Get Educated with the Minnesota’s New Hands-free Law

Minnesota Police Are Getting Creative To Catch Distracted Drivers