Can perfectly constructed self-driving cars stop the majority of crashes? By conventional thinking, you would think the answer is yes. Why wouldn’t a car programmed to drive like a superhuman not be able to avoid an accident?

90 percent of crashes are caused by human error. That’s why the National Highway Traffic Safety Administration (NHTSA) and every major automaker are increasingly focusing on systems that allow the vehicle to become a partner in the drive by monitoring a car’s surroundings, warning the driver of danger, and even taking control of the car in some situations. But how much can an automated vehicle actually do?

The Insurance Institute of Technology’s analysis suggests that only about a third of crashes are the results of mistakes that automated vehicles would be expected to avoid. This is due to the fact that they have a more accurate perception than human drivers and aren’t vulnerable to certain forms of incapacitation. For example, a self-driving vehicle can’t drive drunk.

However, while self-driving cars can account for some human error, they can’t yet account for more complex, prediction-based scenarios. On March 18, 2018, a vehicle operating in autonomous mode struck and killed a woman in Tempe, Arizona, resulting in the first fatal accident involving an autonomous vehicle and a pedestrian. The vehicle was driving at 40 mph and showed no signs of stopping to the oncoming pedestrian. If this had been a human driver, they would have immediately recognized the potential danger and slowed down or stopped immediately. To truly avoid the majority of crashes that occur, the self -driving cars would need to be specifically programmed to prioritize safety over speed and convenience.

Often when you think of a self-driving vehicle, the term “comfort” comes to mind. Obviously, these luxury vehicles are known for their multitude of features meant for the enjoyment of the passengers. And while these autonomous vehicles also contain the ability to prevent certain accidents, the safety of the driver and everyone else on the road has to be prioritized in the design process.

And, despite the vehicle’s many abilities, drivers need to continue to stay engaged with their cars and not let themselves be sucked into the many distractions that overtake their daily lives. If you find yourself in one of these vehicles, make sure to ask yourself, “Do I have enough control over the car to take over in an emergency?”. Do you have enough control to save a life? 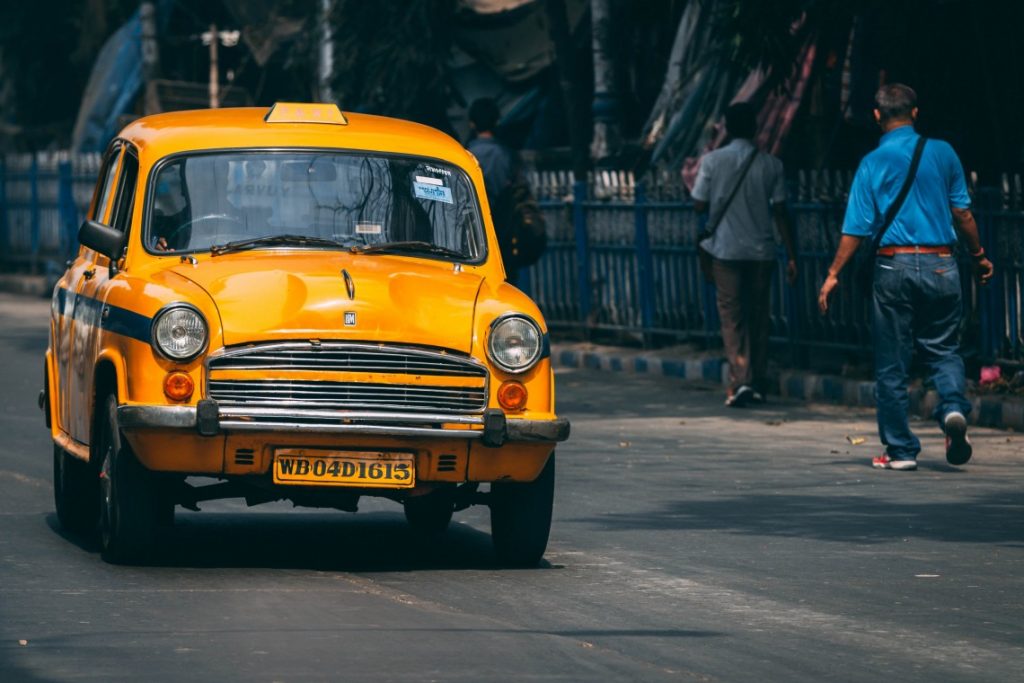