The event featured a 5K run, chances for people to sign pledges to drive distraction-free, remarks from Pat Cooper of Federated Insurance, Mike Hanson from the Office of Traffic Safety and John Mosey of NorthstarMLS, and a vigil walk. According to race organizers, the event had its largest turnout with about 250 people who registered.

The foundation was created in 2008 in memory of 19-year-old Shreya Dixit, who was killed while riding as a passenger in a crash caused by a distracted driver on Nov. 1, 2007.

The Raksha Walk is part of the foundation’s mission of “transforming the driving culture through community engagement. The ultimate goal is to make distraction-free driving as an integral part of healthy living,” according to a news release. 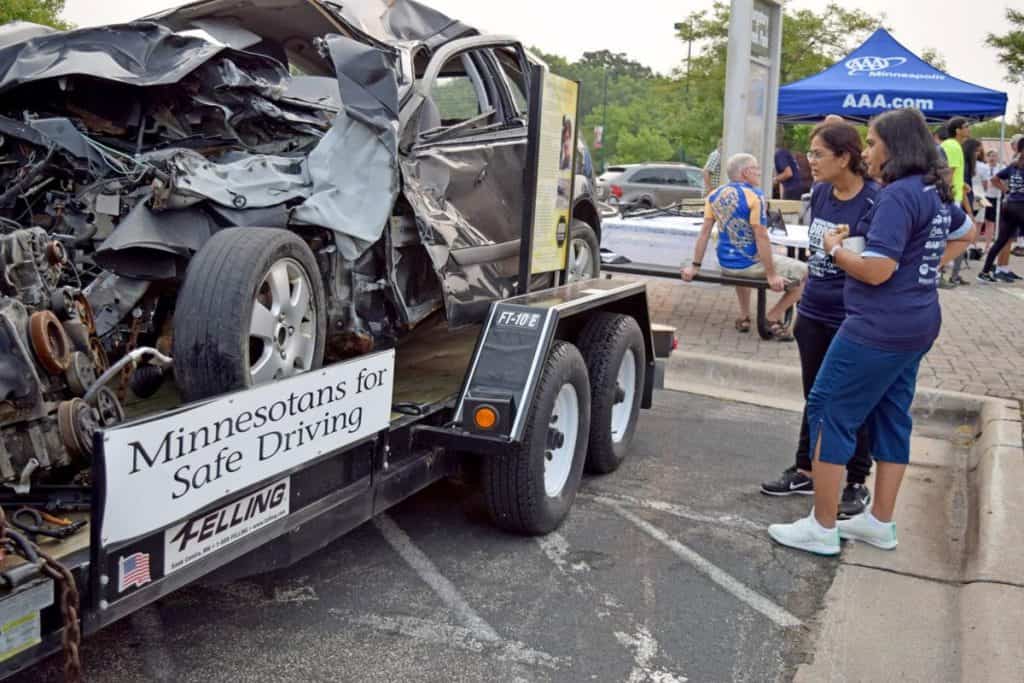