Spooking Technologies in Your Car

Halloween is associated with spooky masks, costumes, and candy. True, but spooky technology? That is strange! I did not expect that at Halloween either. For me, the Halloween spook jumped out while reading the latest research report from AAA Foundation for Traffic Safety. What really scared me in the report was not a mask but a real monster called IVIS.

But first: what is IVIS?

It is an acronym for In Vehicle Infotainment System (IVIS) that are getting very prevalent in the late model cars. The IVISs are no longer confined to expensive brands or high-end models. They now exist even in the least expensive cars, but with less bells and whistles. Auto makers and technology developers attribute this to customer demand. I will accept that with a BIG grain of salt. It is true that customer demand drives new product development in a competitive business landscape. Businesses need to show profits. However, there is another thing called ‘social responsibility’. We heard that word not too long ago during the tobacco fight that cost tobacco businesses billions in reparations which they are still paying. During that fight, market and customer demand was given as the primary reason for the influx of a variety of tobacco products. It became cool to smoke. Casual smoking led to frequent smoking, that led to addiction, a behavior problem. Thousands died consuming those products.

Something similar is happening today. It is called IVIS addiction and thousands are dying. That brings me back to the AAA research report on IVIS. Instead of using my language I would rather offer the following eye-popping statement from the report:

New vehicle infotainment systems take drivers’ eyes and attention off the road and hands off the wheel for potentially dangerous periods of time, according to new research from the AAA Foundation for Traffic Safety. Drivers using in-vehicle technologies like voice-based and touch screen features were visually and mentally distracted for more than 40 seconds when completing tasks like programming navigation or sending a text message. Removing eyes from the road for just two seconds doubles the risk for a crash, according to previous research. With one in three U.S. adults using infotainment systems while driving, AAA cautions that using these technologies while behind the wheel can have dangerous consequences.

I urge readers to visit the AAA Foundation for Traffic Safety website and review the report in detail. Share it with friends and family. This report is for anyone who currently drives, plan to drive in the future, or drove a car in the past. It is for parents, teens and grandparents.

Question me, why I am so demanding?

My answer is very simple.

Exactly ten years ago, on November 1, 2007, our daughter Shreya, was killed riding as a passenger when the driver got distracted and caused the deadly crash, supposedly reaching out for a napkin. If a napkin can do so much damage, imagine what an IVIS can do.

We lost Shreya six weeks after she celebrated her 19th birthday. I do not want to wish anyone the pain of losing a child.

Now you know the reason for my plea. 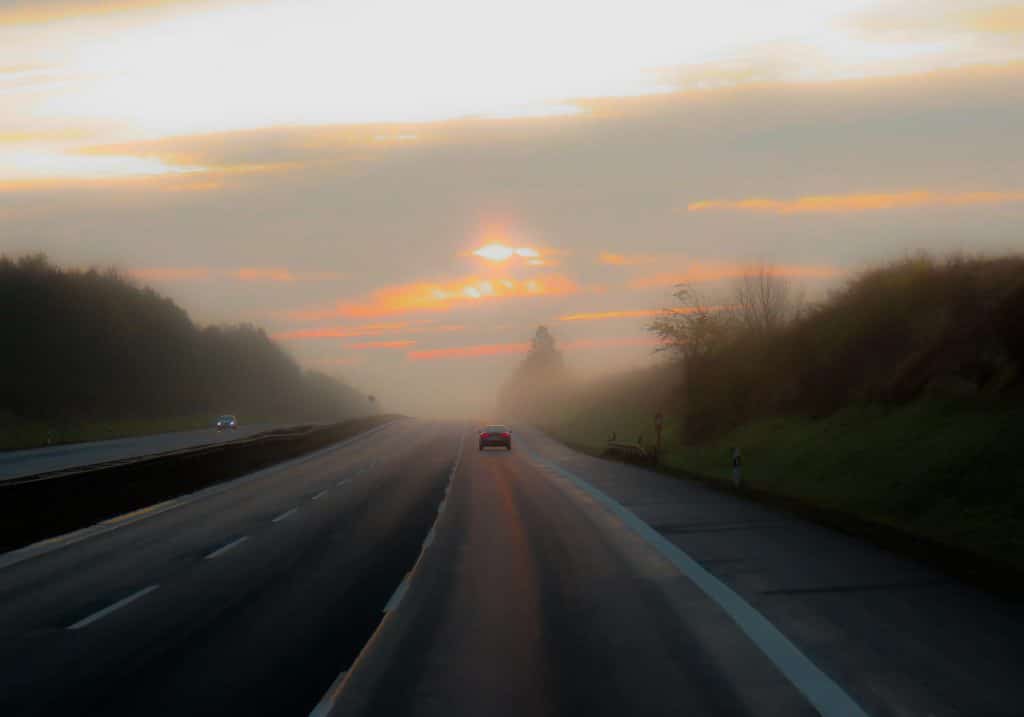