ONE SPLIT SECOND
The Distracted Driving Epidemic: How It Kills and How We Can Fix It

By Vijay Dixit with Antonia Felix

1 IN 4 CRASHES ARE CAUSED BY DISTRACTED DRIVING. JOIN THE MOVEMENT TO END THIS NATIONAL EPIDEMIC, ONE DRIVER AT A TIME–STARTING WITH YOU.

ONE SPLIT SECOND is a one-of-a-kind resource that brings together the facts, real-life experiences, research about our behavior behind the wheel, and expert perspectives on how we can end the distraction epidemic.

From teenagers to adults to pro’s who drive for a living, ONE SPLIT SECOND is a book no driver can live without.

A MUST-READ FOR YOUR TEEN DRIVER AND YOURSELF

Our addiction to cell phones has made distracted driving a national epidemic. State patrol officers who deal with crashes every day see the phone as the new “open bottle” in the car that makes drivers impaired and dangerous. Add phones and other devices to the many types of distraction we already face-from tuning the radio to drinking coffee behind the wheel-and we have a crisis. But this crisis can be reversed if drivers make the right choice, the safe choice. 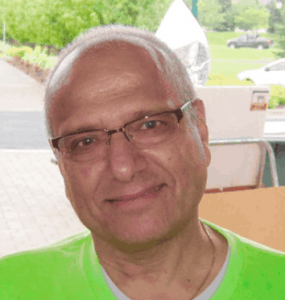 VIJAY DIXIT is a management and business process design consultant who has worked in the IT, health insurance, and energy industries. A graduate of the Indian Institute of Technology, he moved to the U.S. in 1974 to do graduate work in clean technologies and business management.

After losing their daughter Shreya to a distracted driver in 2007, Vijay and his wife Rekha established the Shreya R. Dixit Memorial Foundation to conduct awareness and education campaigns in the states of Minnesota and Connecticut. In addition to his advocacy work with the foundation, Vijay drew on his engineering background to pioneer the development of the world’s first Adaptive Massive Open Online Course (aMOOC) for combating distracted driving. Vijay and Rekha live in Eden Prairie, Minnesota. 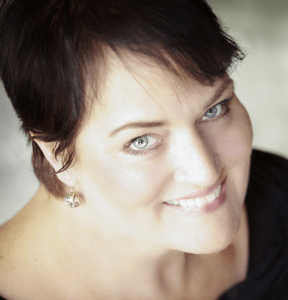 ANTONIA FELIX , Ed.D., is the New York Times bestselling author of twenty nonfiction books, including several political biographies, most recently The Unstoppable Ruth Bader Ginsburg: American Icon (Sterling).   She  is  also  the author of a novel, a play, and short fiction. Antonia has taught at Hamline University in St. Paul, Minnesota, and Minnesota State University, Mankato, and spoken in many venues such as the Robert J. Dole Institute of Politics and National Women’s Democratic Club. She has appeared on CNN, CNN International, SkyNews, NPR, BBC, MSNBC, and others. She lives with her husband in Farmington, Minnesota.

STRAIGHT FROM THE EXPERTS

Officials interviewed for ONE SPLIT SECOND include:

Read an excerpt from ‘ONE SPLIT SECOND >