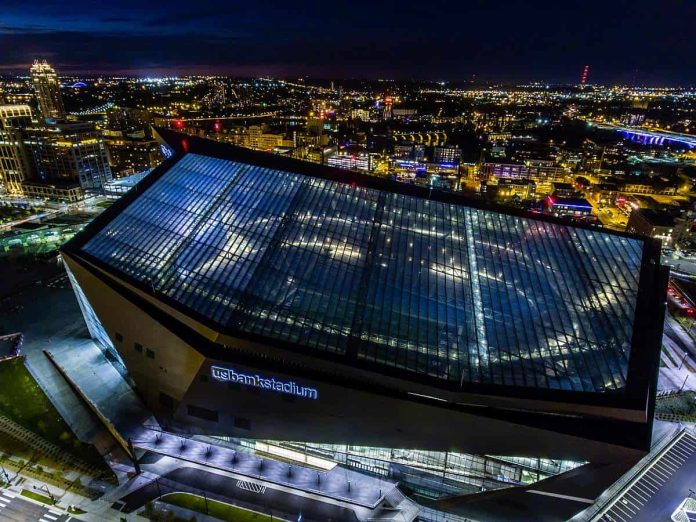 The year brought Minneapolis the honor of hosting Super Bowl at the sparkling US Bank Stadium. Vikings almost made it to the Super Bowl but, for Philadelphia robbing Minneapolis of the distinction of hosting and, getting a chance to win the Super Bowl. No doubt, it was very disappointing.  But in sports, there is always a winner and a loser. This time the loser happened to be the host team.

At about the same time in February, another game was underway in Saint Paul. There as well, anticipations were high about winning the game. But poor handling by two co-captains turned the potential of a win into a dismal loss. The unfortunate scenario unfolded as the month of May came to a close. By Memorial Day all was lost.

I am referring to the proposed hands-free legislation for Minnesota. It zipped through all the committees in both chambers, almost unopposed with bi-partisan support.  However, the legislative leadership, for the second year again, behaved like a runner fumbling at the one-yard line and failing to score the winning touchdown with one second to go. An attempt to reduce fatalities on Minnesota roads was quashed by the legislative leadership for reasons that defied any logic. Leadership’s insensitivity to the pain felt in compelling testimonies of grieving families was difficult to fathom.

Let us not kid ourselves. Distracted driving is a killer, responsible for 20% of road fatalities.

358 lives were lost on Minnesota roads in 2017, and 148 have already died in 2018 by the third week in June. Last year at the same time, the number stood at 146. In Minnesota, we now face the risk of another year of higher traffic fatalities.

Let me remind readers that AAA has a designation for the period between Memorial Day and Labor Day. It is called the Deadliest 100 Days of the year. We have just stepped into that scary period.

It is heartening to see hands-free bills passing in other states that now total 16 in number. Adding Washington DC to list brings the total to 17. Most of those states have seen more than 16% drop in fatalities.