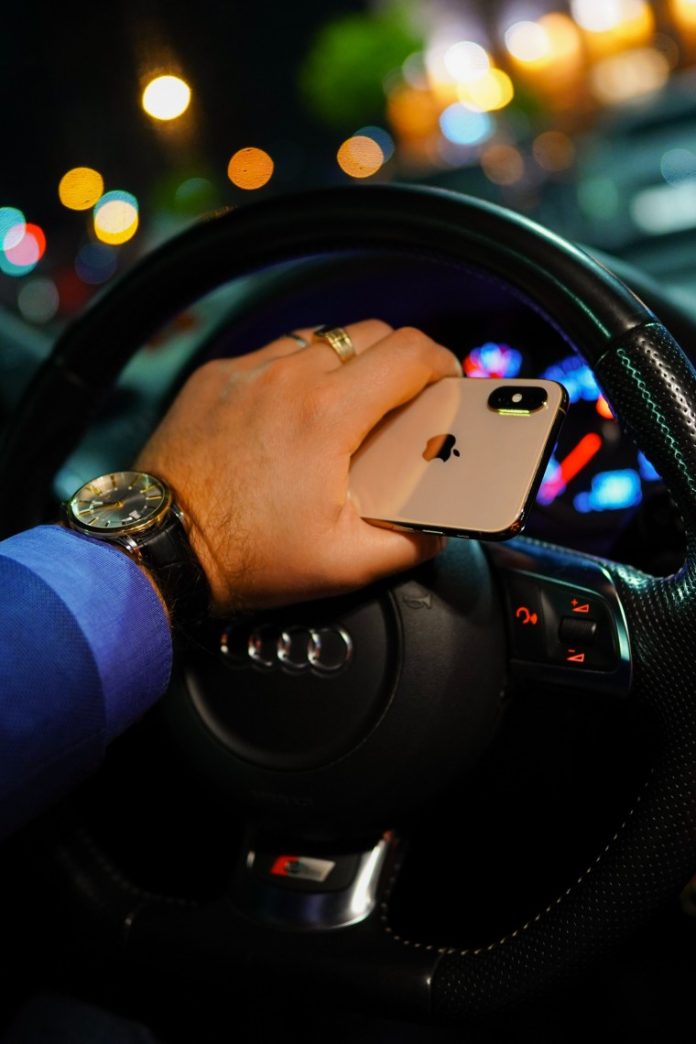 It’s no surprise that during the pandemic, people became more attached to their phones. We were bored, stuck at home, and anxious for a way to communicate with the outside world. However, this attachment slowly became deadly as people exited their homes and entered their cars.

As the streets cleared and few drivers took to the roads, their reckless habits drawn out from quarantine ensued. Traffic fatalities soared to 38,680 in 2020, an alarming 7.2% increase over 2019 and the highest number of lost lives since 2017, according to the National Highway Traffic Administration.

A study done by Zendrive, a mobility analysis firm, illustrated the severity of this attachment to our phones. They found that about 27% of drivers involved in crashes during the pandemic used their cellphones within 60 seconds of a crash. Cellphone distraction was at its highest point in March when COVID-19 was first declared a pandemic. The frequency of cellphone use varied throughout different stages of the pandemic, with the largest spikes occurring when COVID cases were at their peak.

The amount of time drivers spend on their cellphones has gone down since March, but the frequency of cellphone use has continued to rise. For example, a driver may have picked up and checked their phone about 5 times during a car ride, but each time they picked it up they only used it for 3 seconds.

Some people may disregard this issue since the amount of time actually spent on the cellphones is so minimal; however, it’s important to understand that once the focus on driving is broken, it’s hard to regain full attention on the road. While your eyes may be on the road, your mind could be anywhere, and that poses an enormous threat to everyone’s safety.

So, stick to those good driving habits. With the vaccine rollout, the world is starting to come out of its shell, and more drivers are overtaking the roads everyday. While the roads become full once again, and we finally return to some semblance of normalcy, it’s important to be vigilant in maintaining and perhaps even forming new driving protocols to ensure the safety of all. 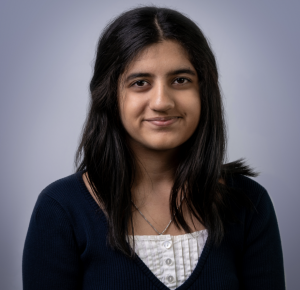