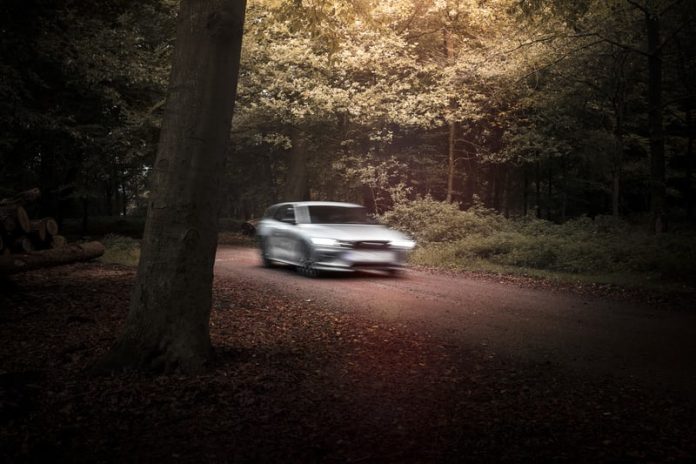 One type of Cognitive Distraction found on the road that is not talked about enough is fatigued driving, or drowsy driving. Fatigued driving occurs most commonly occurs when a driver has had less than 7 hours of sleep in the past 24 hours. It can also be caused by extended work hours, strenuous work or non-work activities, or a combination of other factors. Crashes caused by drowsy driving result in more than 1,550 fatalities and 71,000 injuries every year. While there are many ways fatigue causes distracted driving, there are also many ways to identify and put a stop to it.

The prevalence of fatigued driving on the American roads may surprise many. According to an eye-opening survey conducted by the AAA Foundation for Traffic Safety, 41 percent of drivers admitted to having “fallen asleep or nodded off” while driving at some point in their lives, an incredibly worrying number. This number translates into crashes, as according to the National Highway Traffict Safety Administration, every year about 100,000 police-reported crashes involve drowsy driving. The real number may be much higher; however it is difficult to determine whether a driver was drowsy at the time of a crash. A study by the AAA Foundation for Traffic Safety estimated that 328,000 drowsy driving crashes occur annually. Beyond the human toll is the economic one; NHTSA estimates fatigue-related crashes resulting in injury or death cost society $109 billion annually, not including property damage.

The effects of Fatigue on driving are numerous and have been well-studied. Extensive research has shown that fatigue leads to decreases in cognitive performance, short-term memory, concentration, performance speed, reaction time, executive function, psychomotor activity, attention, vigilance, alertness, accuracy, and judgment. Driving while drowsy is similar to driving under influence of alcohol in the following ways:

Some drivers may also experience microsleep – short, involuntary periods of inattention. In the 4 or 5 seconds a driver experiences micro-sleep, at highway speed, the vehicle will travel the length of a football field.

Often drivers don’t realize how tired they really are. If you plan on driving, or even getting into a car with a potentially drowsy driver, it is always a good idea to make sure you or the driver are awake and attentive. The following are signs and symptoms of drowsy driving, according to the American Academy of Sleep Medicine:

The reality is, more than 1 in 3 people are not getting enough sleep. To avoid fatigue, make sure to get enough sleep and provide for adequate rest between physically or cognitively demanding activities. If you have trouble sleeping, instead of tossing and turning, give this sleep habits assessment tool a try and find out what’s keeping you awake. Another option is to talk to your doctor about getting screened for sleeping disorders, such as obstructive sleep apnea.

This article was written by Morgan Cook, Journalism Committee Intern