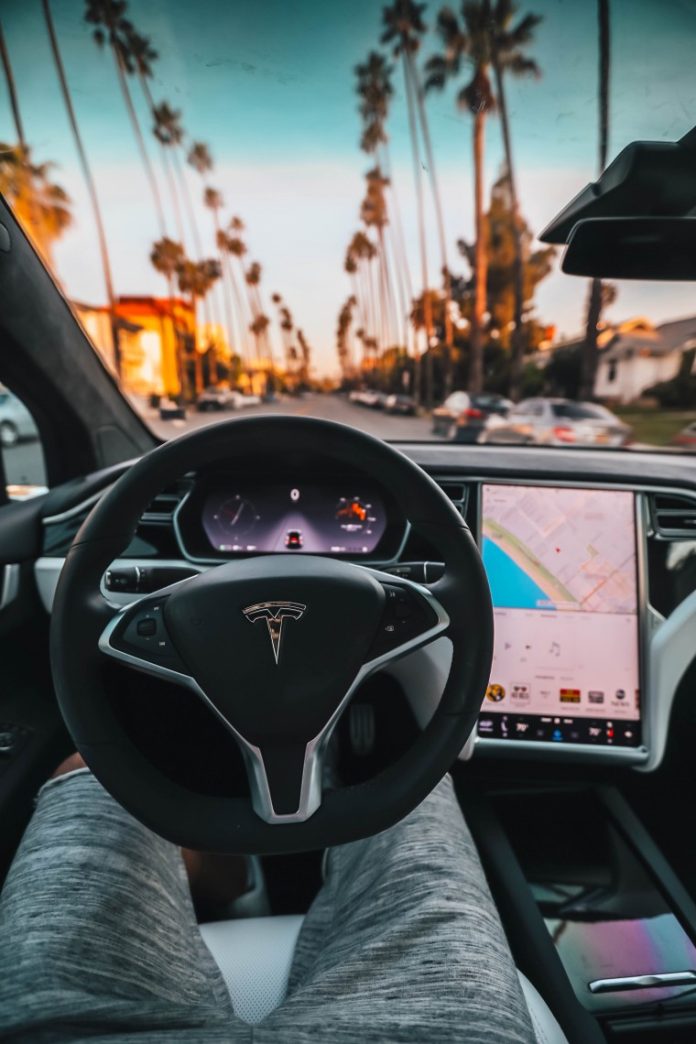 People always assumed we would have flying cars in the near future that would be entirely mechanized, saving humans time and effort while providing maximum efficiency for travel. Advanced Driver-Assistance Systems are a definite step towards that direction. Advanced Driver-Assistance Systems (ADAS) are defined as any technological feature that is designed to increase the safety of driving a vehicle. They can range from simple all manual control to complete autonomous cars. There are various forms of ADAS such as voice-activated GPS navigation systems ensuring the driver reaches their destination by the most efficient way or rear-view cameras for the driver to easily back up without hitting any obstructions. ADAS systems are built to provide a safety net to prevent accidents and collisions that are usually caused by human errors. Cars are equipped with sensors all around providing warnings and additional information to help the driver avoid any forms of collision by decreasing their reaction times. There are also several cars equipped with adaptive cruise control which allows the car to drive itself on highways with the ability to decelerate, accelerate and stop without any driver’s help. Similar mechanisms are also created for parking that allows the car to self-park into tight spots with no human effort. All these either come with the car or can be updated afterwards. Lately, self-driving cars are making their test runs to be used commercially which would completely revolutionize the way people travel.

ADAS seems to be an element from the future; however, it has been around for decades already. Automated safety mechanisms can be dated as far back as the 1970s when the first anti-lock braking systems showed up. Since then, advancements have been made to the basic car to enhance the driving experience. Soon after airbags started being implemented in all cars to lessen the impact of a collision on the driver, ADAS became the most prominent in the 2000s when the Cadillac Deville included Night Vision in their cars which are thermographic sensors that allows the driver to see more clearly across large distances in darkness or in harsh weather. From then on, more enhancements have been gradually added over the years to revolutionize the driving experience. ADAS are now being promoted by the government to be implemented to prevent accidents caused by human error. In 2014, The United States Department of Transportation’s National Highway Traffic Safety Administration (NHTSA) announced that all new vehicles under 10,000 pounds are required to have rear-view cameras by 2018. As the reliance on ADAS are growing, so too is the uncertainty of the future. Moving towards the direction with fully autonomous vehicles under Tesla’s lead, ADAS have an ever-dynamic relationship with drivers. Despite the uncertain future, one fact remains: drivers must still retain proper, safe driving practices no matter how advanced the technology becomes.

This article was written by Rachael Chowdhury, Journalism Committee Intern 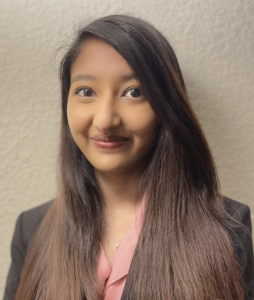