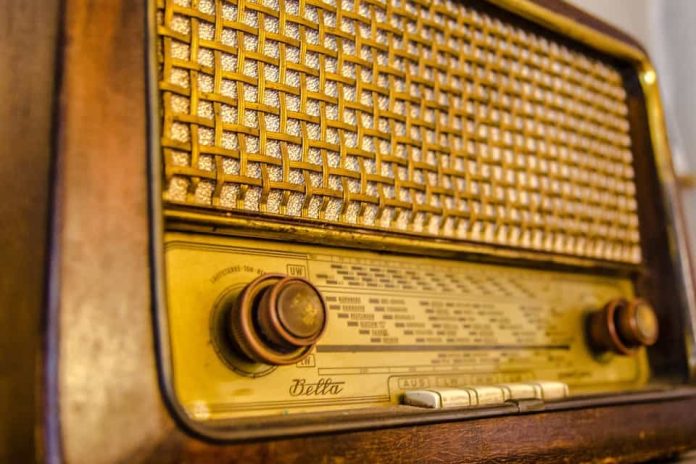 Vijay Dixit of the Shreya R. Dixit Memorial Foundation is slated to appear on WCCO Radio and Minnesota Public Radio in the coming days.

He will be a guest on WCCO at 8 p.m. Sunday, July 28, for the “Jearlyn Steele Show,” where he will help explain Minnesota’s new hands-free law. The new regulations disallow holding a cellphone while operating a motor vehicle, and they take effect Thursday, Aug. 1.

Dixit then will be heard at 11 a.m. Wednesday, July 31, on MPR as part of a panel on “MPR News with Angela Davis.” He joins Department of Public Safety Director Mike Hanson and Col. Matt Langer, chief of the Minnesota State Patrol. The episode also discusses the new law and how it came about.

“I will discuss the grassroots work by the foundation,” Dixit said.

The easiest way to comply with the new law is simply to not use the phone while driving. However, the new law does allow some simple uses, such as one-touch access to a mounted phone. The law also lets drivers make certain emergency calls. Dixit and others will explain the nuances during the radio appearances.

WCCO can be heard at 830 on the AM dial, and, in the Twin Cities, MPR is found at 91.1 on the FM dial, in addition to various frequencies throughout Greater Minnesota.