Hands-Free Bill Remains Alive, But No Floor Votes Yet. WHY?

A public safety bill passed the Minnesota House this week that includes a provision outlawing cell phone use in construction zones, and another calling for tougher penalties for “distracted driving.”

But, so far, separate bills in both the House and Senate mandating hands-free cell phone use are still awaiting floor votes.

Uglem’s bill seeks to make Minnesota the 16th state to allow cell phone use in vehicles only in hands-free mode. He’s got 50 co-authors, including both Republicans and Democrats.

So far, there hasn’t been one “no” vote in any committee in either the House or Senate.

Still, Uglem fears some key legislative leaders are reluctant to take away another freedom.

“When you’re talking about lives at stake here, and the horrible carnage we have on the roads, you have to set those things aside,” Uglem told 5 EYEWITNESS NEWS about the freedom concerns.

Uglem has an ally in the Insurance Federation of Minnesota.

They’ve been lobbying lawmakers all session long, but just like the texting and driving bill and the seat belt mandate, it can take time.

“It’s educating them there’s an economic impact to distracted driving, and so it’s affecting them personally and all their constituents,” said federation president Bob Johnson, who was lobbying for the bill Wednesday.

He estimates insurance premiums are 10 to 15 percent higher because of distracted driving accidents.

Uglem said he’s been told his bill will get a hearing in the House Ways and Means Committee next week.

That committee is the last stop before a floor vote.

A similar bill remains alive in the Minnesota Senate.

Gov. Mark Dayton said he will sign a hands-free cell phone bill if one gets to his desk. 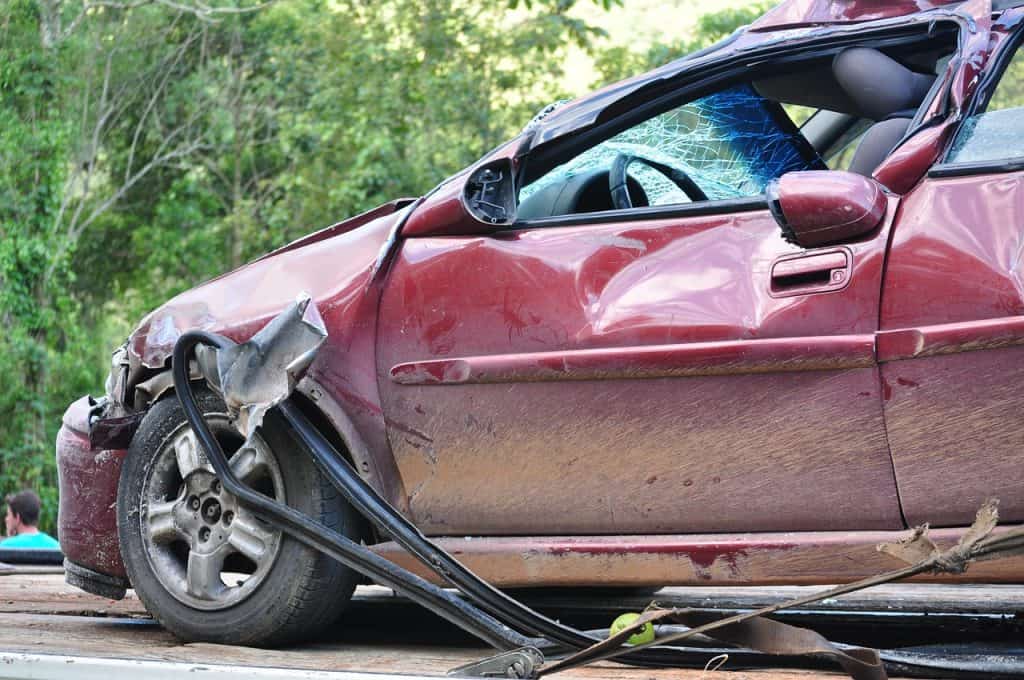 A Letter from Shreya’s Family